The following contents are official for the game but not all of them are available at the moment, it is not known if all of this will really come into the game but the page will always be updating to any news.

Upcoming World Tour will be the one hundred thirty-second update of Subway Surfers. It will release in August 9th, 2021 after the 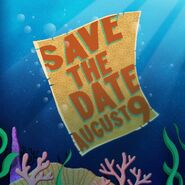 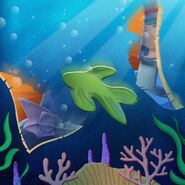 Coral (surfer) is an upcoming fan-made surfer made by @tenshigrace. She was revealed on June 4 as the winner of the 9th Birthday Contest. She will be released on future update of the game.

Mala would of been the Seattle surfer with Andy. Some people managed to get her and she appears as Kim with a new animation. She was not released in

, but on a SYBO Games YouTube live, they confirmed after questioning that the surfer Mala will be launched in a future update without prior game release. 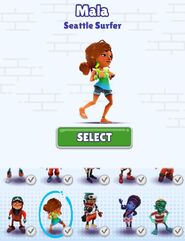 SYBO says Mala will be in a future update.

SYBO says Mala is not a part of the Seattle update. 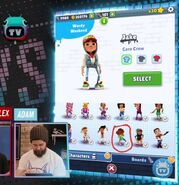 Flying Horse is a future limited hoverboard in Subway Surfers. Like any other hoverboard, it protects you from crashing for 30 seconds. When crashed, the hoverboard will explode and need to recharge for a few seconds before using again. It needs 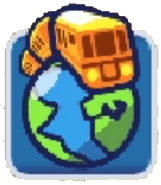 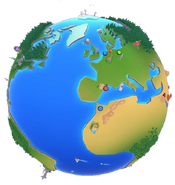 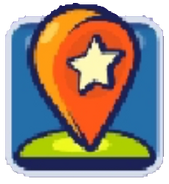