15). It gives Marco a new outfit, the Noble Outfit (costing

50,000). The difference between this update and the others is that in this update, the limited board gets an upgrade for the first time. Orni was released with the Smooth Drift upgrade costing

This is the third re-release from 2015, the first two being 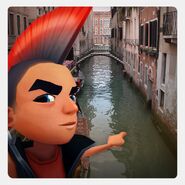 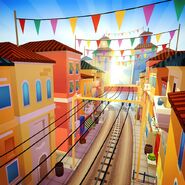 Marco welcomes the player to Venice 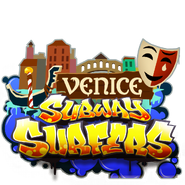