95,000, makes a return, she is described as an ultimate surfer chick. This version also introduced a new outfit for Kim, the Coast Outfit costing

30 and re-released the Dive Outfit costing

15. This version also introduced a new board, the third Sydney Special board, called Ray. It cost

Kim welcomes the player to Sydney 2016! 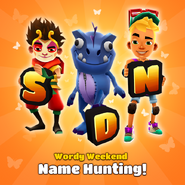 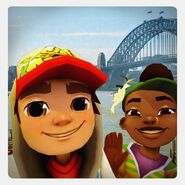 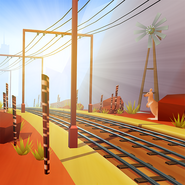 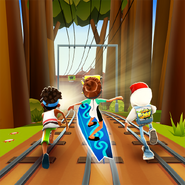