75 with his first outfit called Gamer Outfit that costs

15. Pixel Heart also returns with the cost of

40. Bjarki and Moose returns on Season Hunt, the tokens are Elephants ( 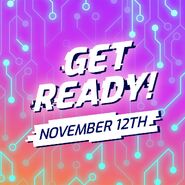 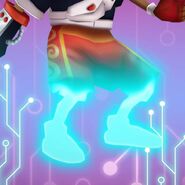 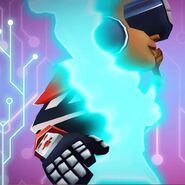 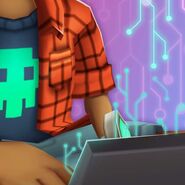 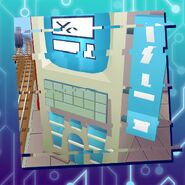 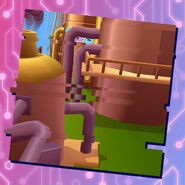 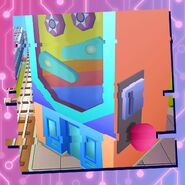 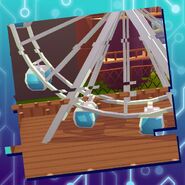 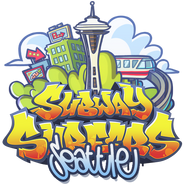 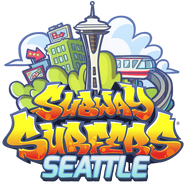 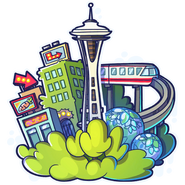 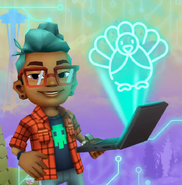