60 with a new outfit called Winter Magic Outfit for

25. There are also five new festive characters called Festive Jake, Festive Tricky, Festive Spike, Festive Frank, and Festive Yutani. Festive Fresh returns on Season Hunt with a new outfit called the Hoodie Outfit, along with the Rudy and Lion boards. The tokens are snowflakes. It was released on December 10, 2020. 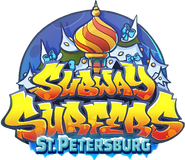 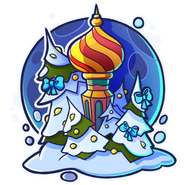 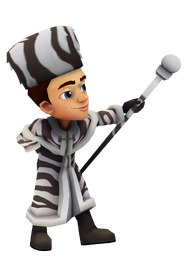 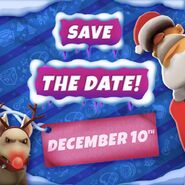 Teaser #1 but in vertical mode 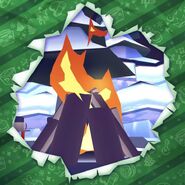 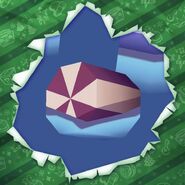 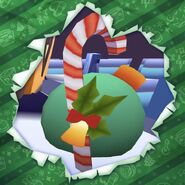 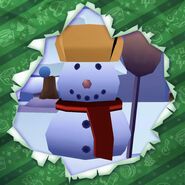 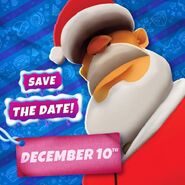 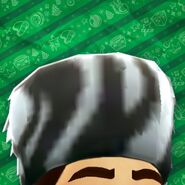 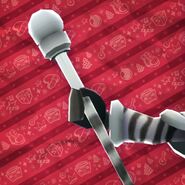 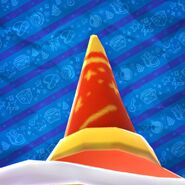 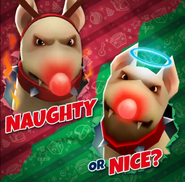 The Inspector's Dog shown as an angel and a devil 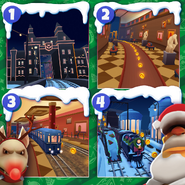