30, and it introduces the new Medal board, for which you need to collect 40 Torches in 2 weeks to obtain. Weekly Hunt tokens are Torches, different from Toucans from the 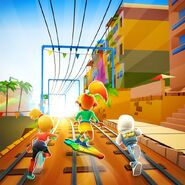 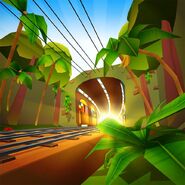 A new outfit for Carmen: The Team Outfit

Carmen welcomes the player to Rio 2016!