280, for Prince K and re-released the limited hoverboard, Rose. The Weekly Hunt tokens are the Eiffel Tower. It was released on Thursday 10 July 2014. 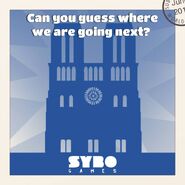 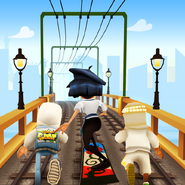 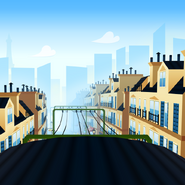 Update description as seen on the App Store