95,000 who is described as a hip nature lover of the island of Madagascar. This version also introduced a new outfit, the Daisy Outfit for Aina costing

15 and a new board too, the Chameleon which is a wooden board with a printed chameleon which changes its color in a rainbow pattern costing 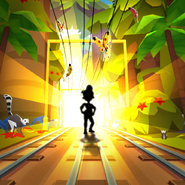 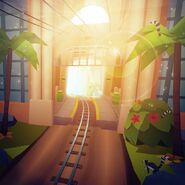 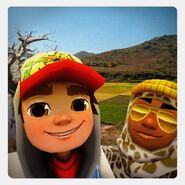