75. There is also a new limited character called Trym, which also costs

40, one called 9th Birthday, which is free as a birthday present, and one called Bamboo, which costs 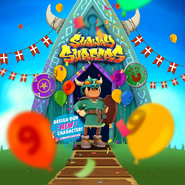 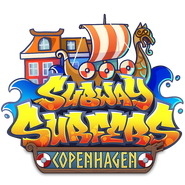 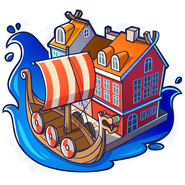 A new outfit for Lana, called the Nordic Outfit 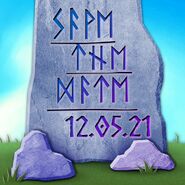 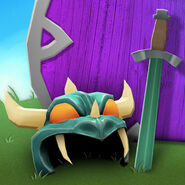 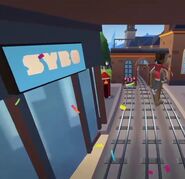 Freya Welcomes The Player To Copenhagen 2021! 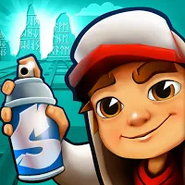