This edition features the return of the limited character called Nina, which costs

95,000, there is also a brand new character called Zayn, which costs

2.99. The edition also brings a new hoverboard, called Buddy Bear, as a prize for the Season Hunt along with Alex and her first outfit, the Techno Outfit.

The Season Hunt tokens of this edition are Ampelmännchen (

The update was released accidentally on February 11, 2021 for Android users. The game returned to the

update in the same day and the update was officially released on February 18, 2021. 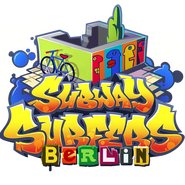 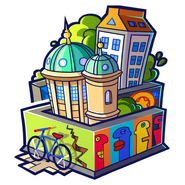 A new board, Buddy Bear 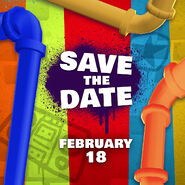 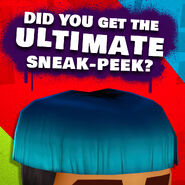 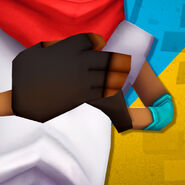 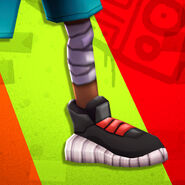 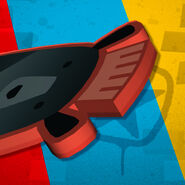 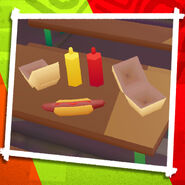 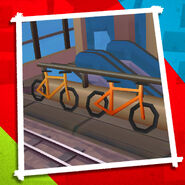 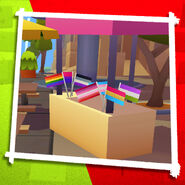 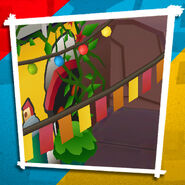