. with a new outfit called Rogue Outfit for 30

. and it also introduces three new characters, Monkbot, Liu and Ming for USD 3,99. This edition also has the return of Panda for 50,000

and also gets a new outfit called Lunar Outfit for 15 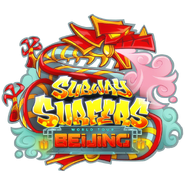 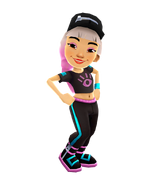 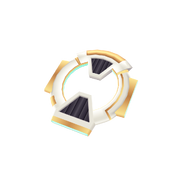 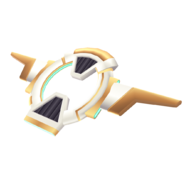 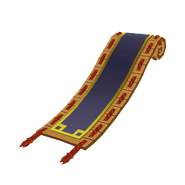 Add a photo to this gallery
Retrieved from "https://subwaysurf.fandom.com/wiki/Subway_Surfers_World_Tour:_Beijing_2020?oldid=148179"
Community content is available under CC-BY-SA unless otherwise noted.