In the Hawaii 2016 update they added the feature to Double Up prizes.

There is also an option to double up the prize by watching an ad video, only if internet connection is available. 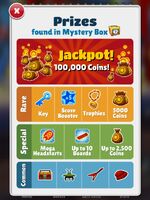 What you can win 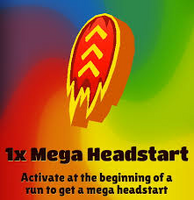 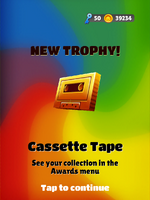 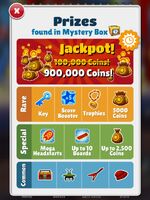 Prizes during the Mega Jackpot event 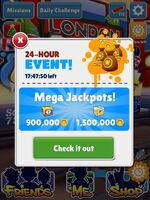 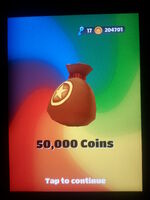 The Mystery Box as seen at the Store

The Mystery Box purchasing screen during the Mega Jackpot event

Received a key from a mystery box 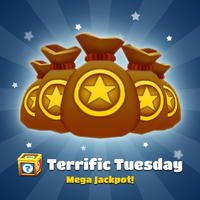 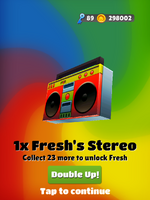