View source
Not to be confused with Jake or Jackson.

Jack is a limited edition character from

Jack is a light-skinned boy with a light-blue button-up shirt that's tucked in with a red tie. He wears a red, yellow, and blue cap with "W" on it, which most likely stands for "Walmart", with brown shoes and blue rolled-up jeans with a brown belt. He also carries an apple in his hand.

In his Dapper Outfit, Jack has shorter hair. He wears a blue and white striped button-up shirt, with an orange and yellow plaid suit overlapping it. He also wears a red tie (Same as the Original Outift), blue jeans, yellow shoes, and a watch. 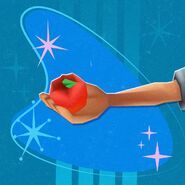 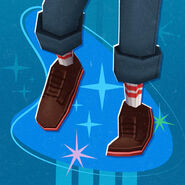 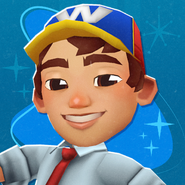 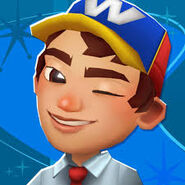 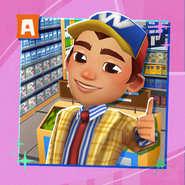 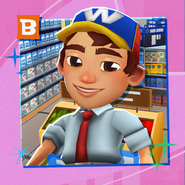 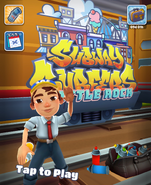 Jack Waving On The Title Screen in 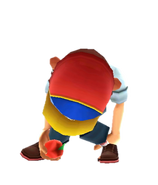 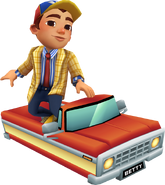 Jack in his Dapper Outfit on Betty

Getting a Top Run with Jack

Jack with Wayne and the Betty board

Jack Welcomes The Player To 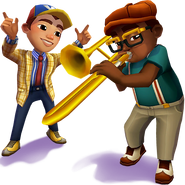 Jack in his Dapper Outfit and E.Z. in his Jive Outfit

Getting a highscore with Jack in his Dapper Outfit
Español Français Português do Brasil Türkçe
Community content is available under CC-BY-SA unless otherwise noted.
Advertisement